Last night, we had a small hail. (雹、霰)
It’s been raining in Nasu since morning.
Actually, we have sleet (みぞれ）since early afternoon.
Sleet will change to snow in the evening.
Oh, it sounds like YAMASHITA Tatsuro’s “Chrismas Eve,” doesn’t it.

Coming close to the end of 2019, hope you have a peaceful new year!

I always watch movies during long flights. On Chirstman holidays, however, I went to a theatre to watch “Sorry We Missed You.”
Please see wikipedia for the plot.
https://en.wikipedia.org/wiki/Sorry_We_Missed_You

It’s a story of a poor British family ( Father: Ricky, Mother: Abbie, Son: Seb, Daugher: Liza Jane) which has origin of their debt from 2008 financial crisis. Ricky has been working so hurd to take care of his family, but his effort has been fluitless.

The film is pessimistic, but it gives us three beautiful scenes.
1. One Saturday evening, the family have a supper, take home Indian food, together. They enjoy nice conversations. Sudden call to Abbie makes her to visit one of her clients. The family drive the delivery truch to send her to the client singning songs together.
2. One day, Liza Jane helpd her father to deliver goods. They had a short break at a hil top overlooking the woods to have a sandwich together. The had a conversation on the tips which the daughter got during delivery.
3. After Ricky was injured badly by lobbery, Seb came home abruptry, and asked his father how he is. Ricky was moved by the conversation with Seb.

Those scenes are snapshots of daily life which can be found in any family. It is, however, not so easy to have unless all family members are free from problems and pressure. This fils tell us how invaluable daily ordinally family life is.

At last, injured Ricky tried to depart home by leaving a message on a sheet of non-delivery which says “Sorry We Missed You.”
Now we understand where the title of this film comes from.
Abbie and Seb tried to stop Ricky to go to work, but eventually Ricky started his van.
The last scene implies Ricky may die during his work whie driving his truck.
Or, he would survive the death in living.

“Ignoring problems rarely solves them. You need to deal with them—not just the effects, but the underlying causes, or else they usually get worse. The older you get, the more you know that is true in almost every area of life.”

John is talking about economic policy, function of government and central banks.
I am imressed by the fact that “this is true in almost every area of life.”

One is always sorry after the event, but it can be dealt if one has enough courage to face the problem. 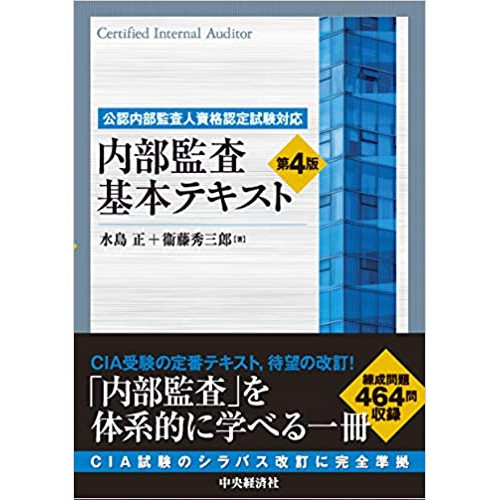